We choose to catch by longline fishing.

Aside from producing the best quality versus other methods, longlining is also the most sustainable and has the least impact on the environment. It has no dertrimental effect on the seabed/benthos as it simply involves laying a line of baited hooks on the ocean floor.

Long-lining is also very targeted, resulting in very little by-catch or capture of undersize fish. Due to the inherent nature of this method, undersize fish and some unwanted bycatch species can be released live back to the sea (which ones depends on regulation). 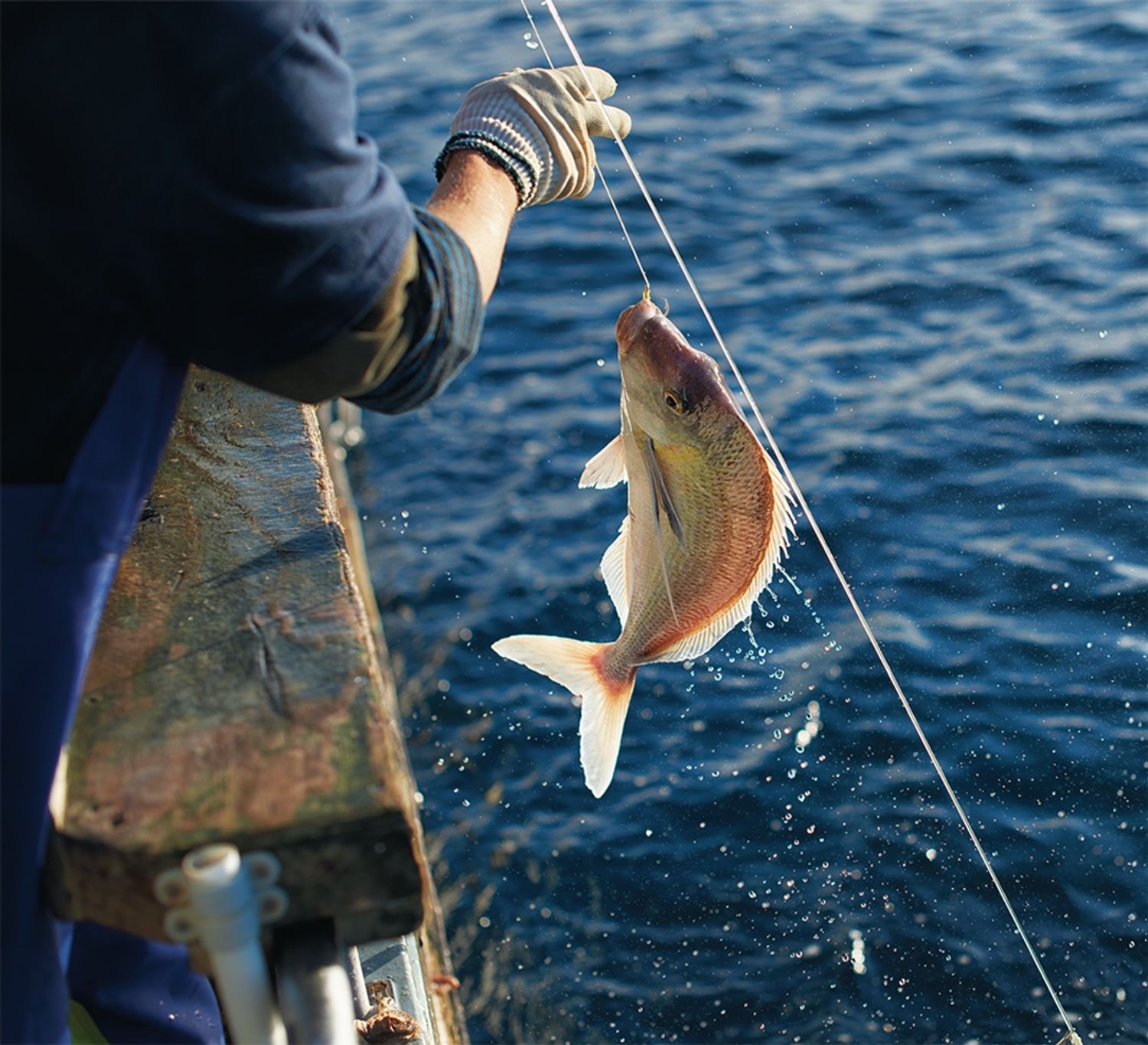 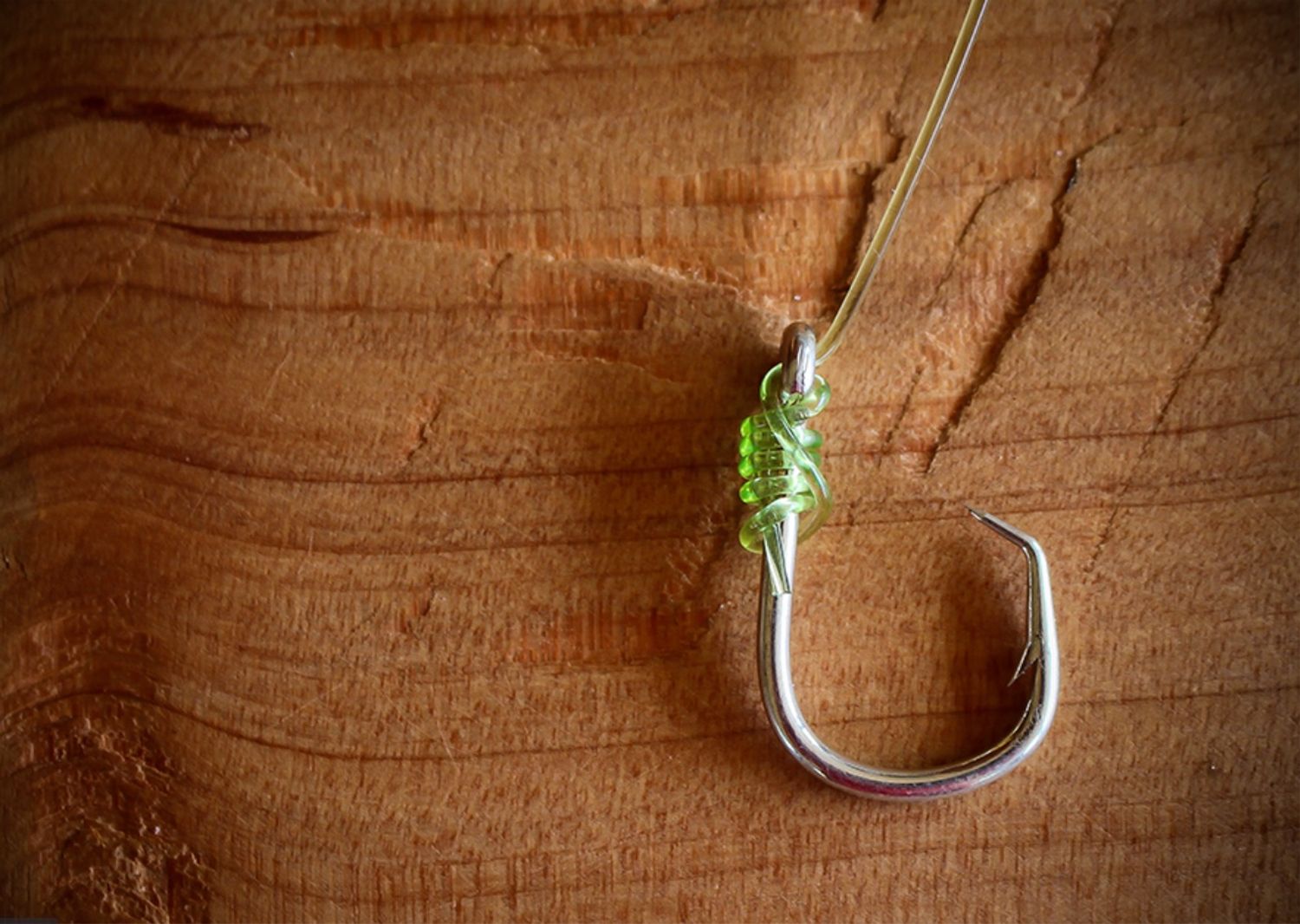 We also use a specific-sized 'circle' hook which avoids capture of smaller fish and promotes lip-hooking instead of gut-hooking, thus offering a much higher survival rate for any released fish. Each and every fish is handled and dispatched individually as it is brought onboard.

Working on this small-scale and methodical process allows our skippers to fully control and monitor their fishing practice. When certain areas are yielding smaller fish or non-target species the fishers can easily reset their gear elsewhere and work other grounds.

As well as the fishing practice being low impact, the actual longlining vessels themselves are smaller - therefore there's less environmental effect as the boats are low-horsepower and much more fuel efficient in their operation. 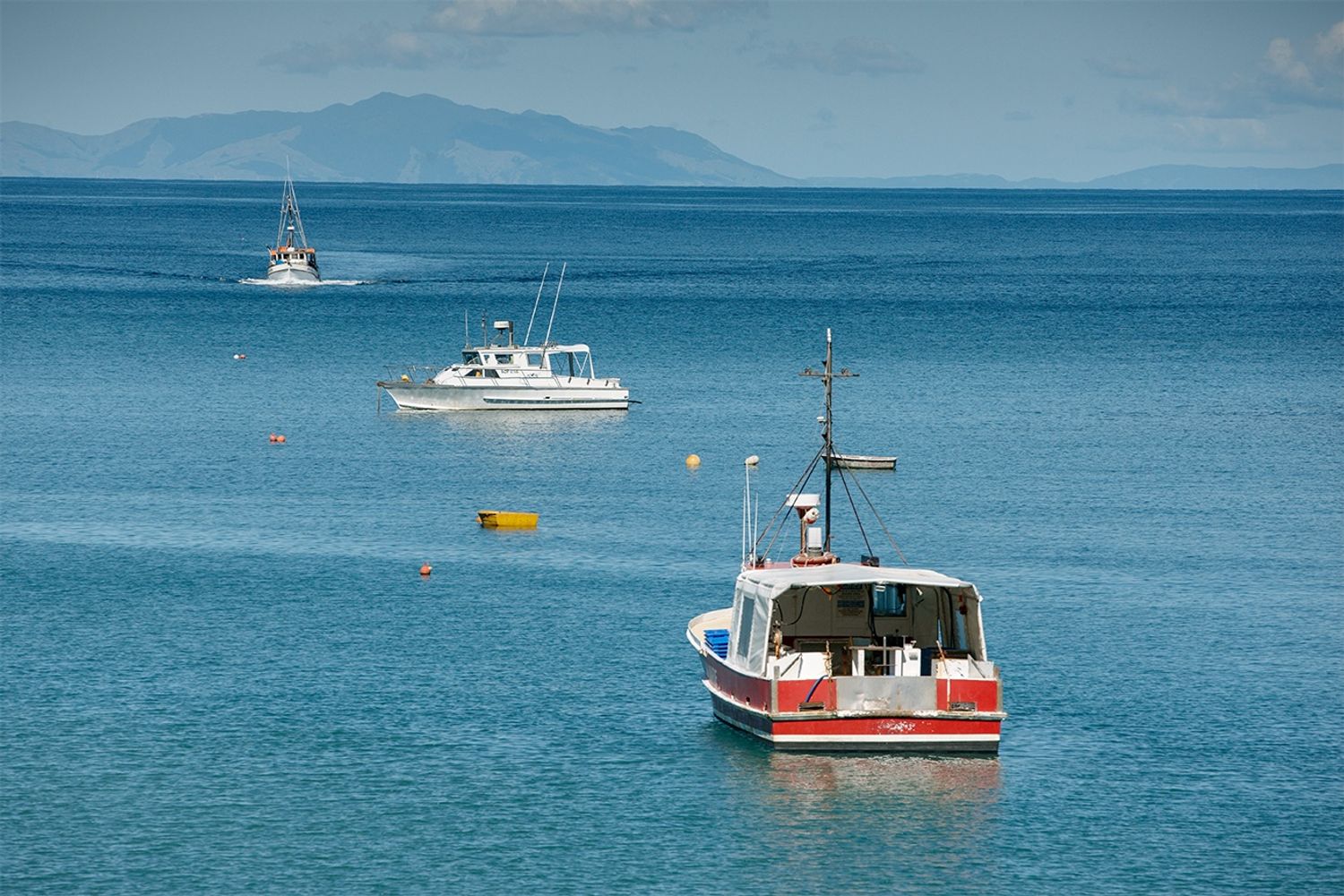